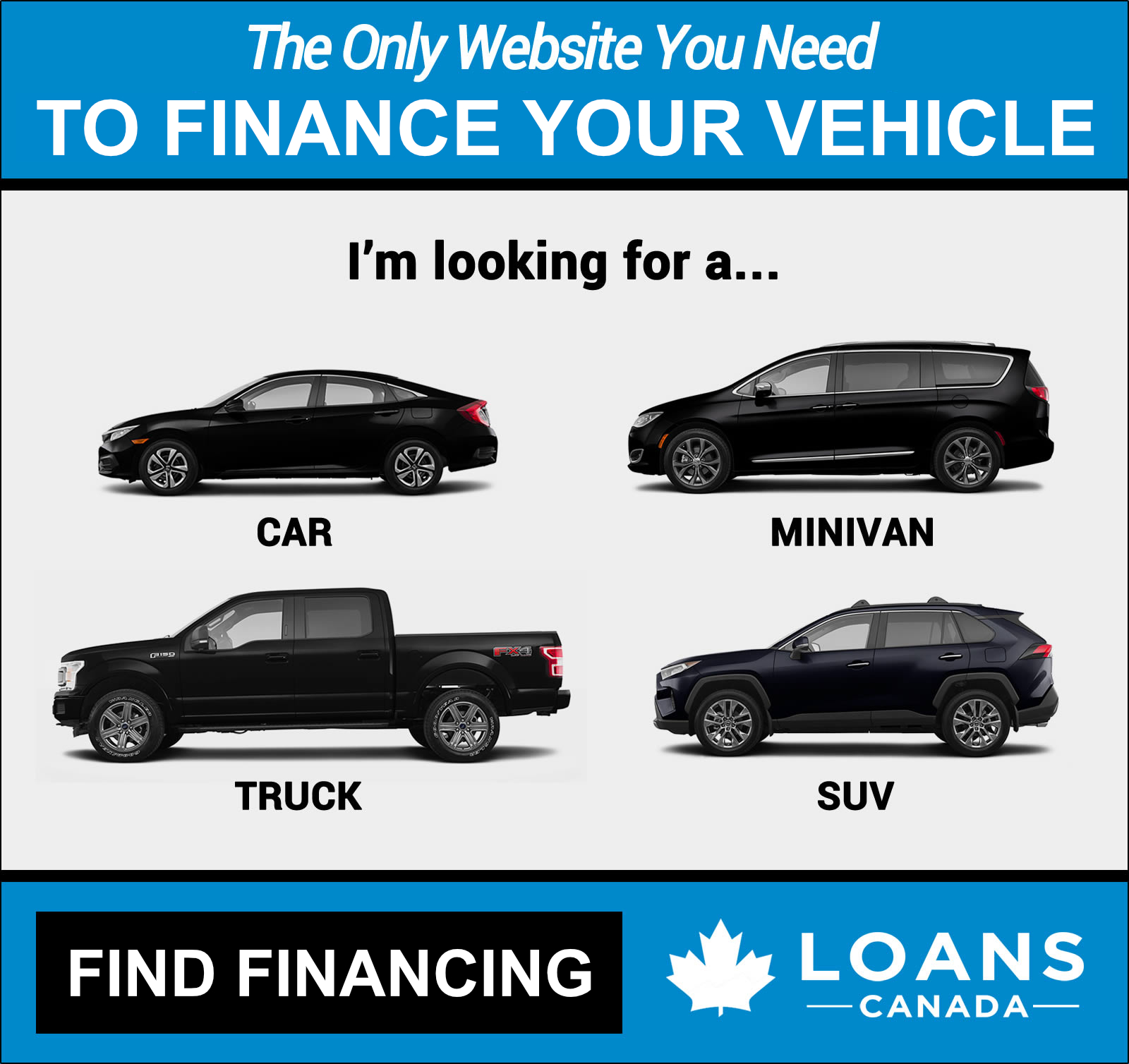 Should I Get an SUV or a Compact Car in Canada

Canada is a very vast country with a complicated set of weather conditions. If you compare it, for example, to Europe, where is pretty common to drive a small compact vehicle because of old cities with really narrow streets, Canada is huge. In every single sense. Still, the response relies on the actual scenarios that accompany your everyday. So, "SUV or Compact," I will describe my appreciation.

If we just run a raw comparison, an SUV is a big car, compared to a compact one, which we can say is just a small one. So, the actual difference between driving a big or a small car will depend initially on the size of your family and how much things you move around.

I have a big family, and while it may mean that I need kid seats, space in the trunk for multiple bags, sports equipment, and throwing stuff I may not need, a compact vehicle won't easily solve my problems. So let's just leave this out of the formula: You are looking for a Car, and for your needs, BOTH kinds of vehicles will solve your "car space needs."

Because we want to keep it simple.  SUVs used to require 25% to 40% more fuel than compact vehicles. Although technology has gone far with the advances in fuel optimization, hybrid engines and performance, the more massive and significant the cars are, the bigger the required engine to balance the power response time with the car.

So I will assume fuel consumption will not either influence your decision.

The SUV proportion compared to compact vehicles you can see in Canada is way different to the one you may notice in Europe, Miami or even Buenos Aires. But it doesn't mean directly that Canadians do more "sport" than anyone else, and because of this, more people need a "Sports Utility Vehicle."

The thing is that Canadian weather conditions require more versatile vehicles than many other places in the world. You have to drive on top of the snow, ice and fight the weather like if you were a polar explorer on top of an "Antartic Snow Cruiser."

This is why we are more likely to choose a car with these characteristics across the country. If you live in the countryside, suburbs or even in main urban areas, SUVs are very popular and perform pretty well.

Feel free to explore the top list of SUVs available in the Canadian market for 2018 to analyze and come up with your own budget opinion.

Compact Cars are OK for Cities

If you live in a city (I live in Montreal), you will see a way bigger proportion of compact vehicles. While snow accumulation is lower, parking is complicated, space between some old neighborhoods is limited, and large vehicles may be problematic, a compact car sounds like a good and affordable solution. Additionally, snow cleaning operations are fast enough for making the snow nightmare as short as possible.

Ultimately, it is a matter of budget and personal preference, but still, you should review the whole set of options and browse the most popular compact vehicles.

Crossovers or compact SUVs have been in a trendy raise during the last few years. The fact that combine the best of both worlds, make of these a tough player on the market and manufacturers have been coming up with fascinating options. 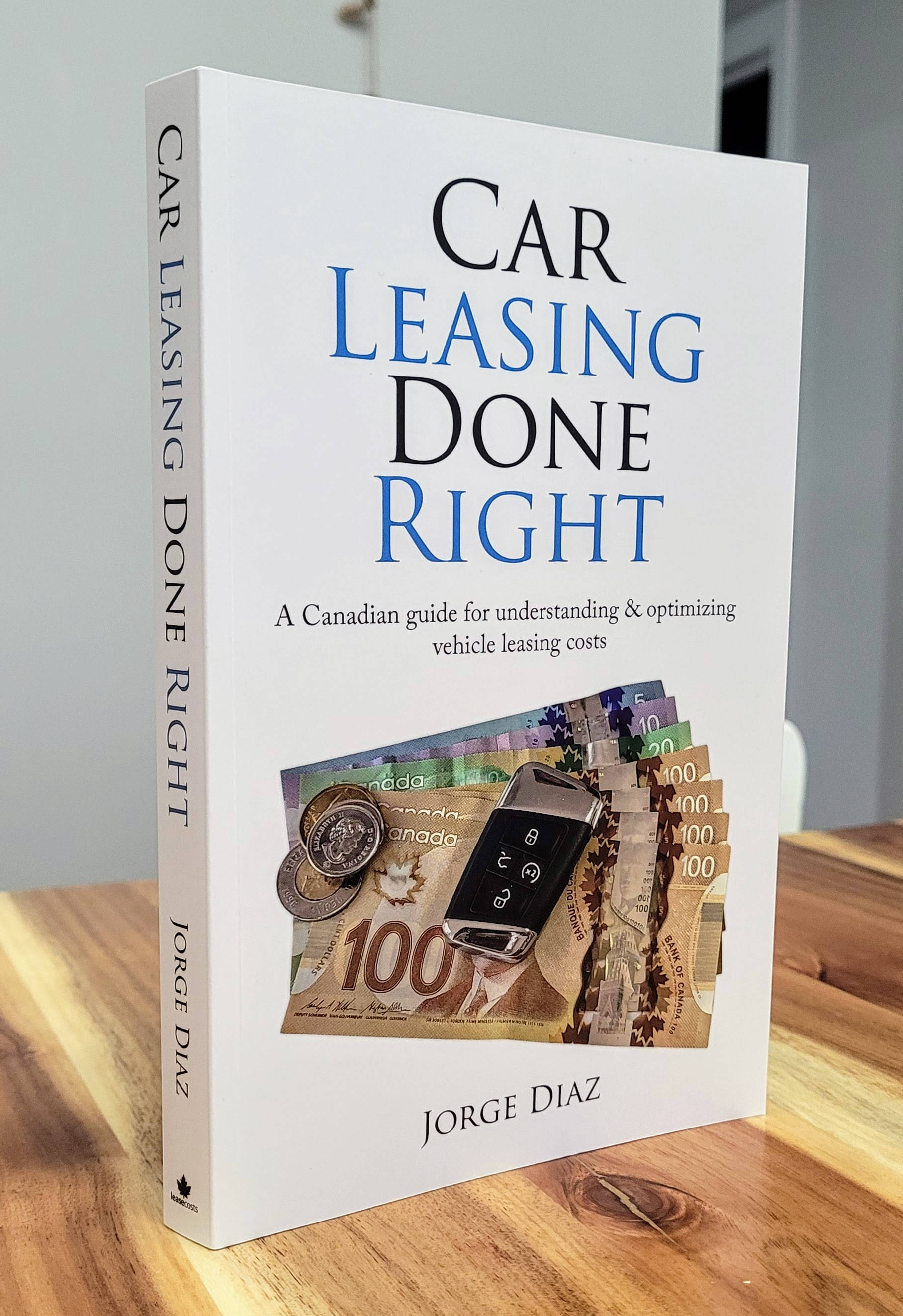 Lease Cars: Understand Why People Do it?

Is it a good idea to Lease a Car in Canada? 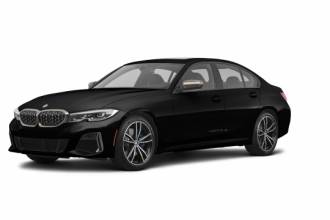 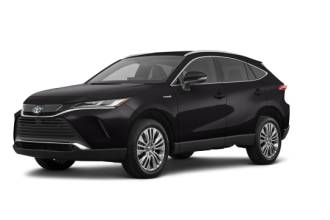 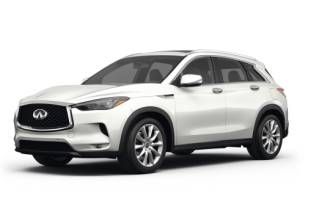 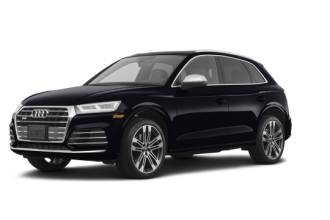 Perks are determined by LeaseCosts Canada Inc. and not by the person who listed the vehicle.
See all Details
Get Money for my Car Lease transfer before the next payment.
+ More Recent 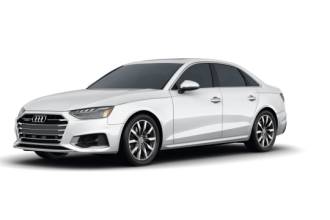 All rebates, interest rates, and Prov/Fed Taxes are included.
The All-new 2022 Rogue! 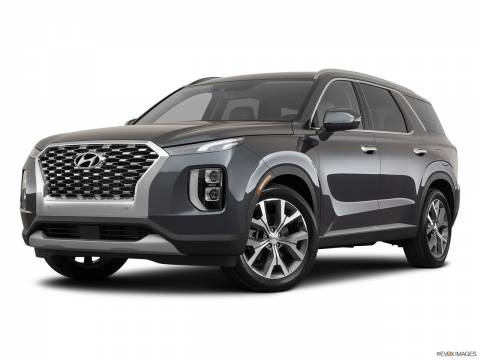 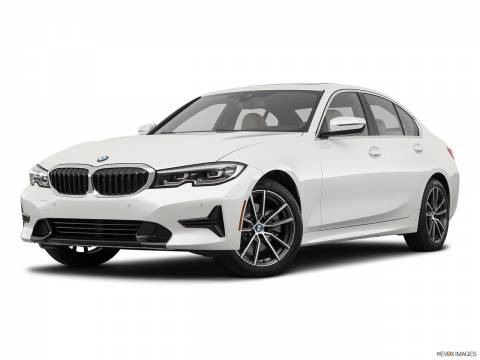 January 11th, 2022
Chevrolet has unveiled two new EV models for 2022: the Silverado and the Equinox. The new announcement is targeting the growing EV market in North America and will certainly compete hard with Ford's… + continue reading

January 5th, 2022
The new Ford F-150 Lightning already has a price in the United States. Fleet orders will begin today and individual ones will be available to begin tomorrow Jan 6th. The Canadian availability hasn't… + continue reading

January 3rd, 2022
Although I don't tend to talk about investments here on LeaseCosts, this topic is a perfect mid-point between the auto industry and the investment one. Robb Arnot, a prestigious American entrepreneur… + continue reading